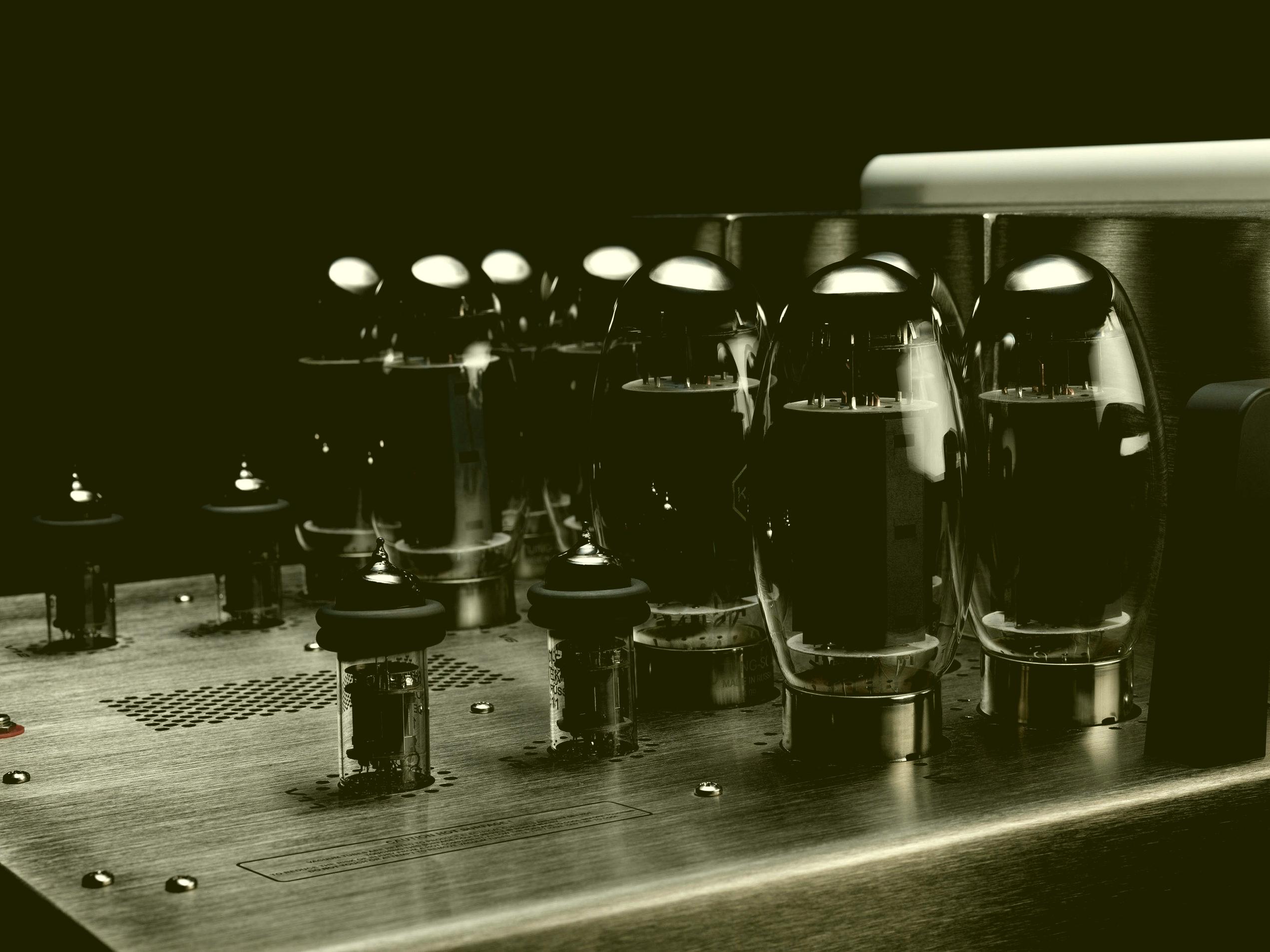 Ok….So where to start?

RTX was a blast.

Crazy/weird Austin enhanced by crazy/weird nerd and geek culture hosted by the guys who created Red vs Blue? How can that not be awesome!?

I made some great connections, saw some great games, and even had time for some enlightening panels on game theory, studies, and a fantastic panel on game audio delivered by Akash Thakkar. I really want to post on RTX to pay homage and raise awareness for some of the awesome games/studios I encountered on the convention floor though.  There aren’t enough studios and individuals taking the risks to make great, compelling and original games like these independents are.  That’s the good stuff.

So let’s get to it.  Great games and studios to look out for:

FANTASTIC art in this game, and I got the pleasure of talking with one of the dudes (John Watson) at length about the art’s stylized influence, Eyvind Earle (infamous American artist of Disney’s classic Sleeping Beauty), gameplay elements, production injuries, and more! It’s also worth noting that the game will feature Austin Wintory (whaaaaa?!!) compositions, incredible Icelandic voice actors and…. I could talk about this game all day. Go check it out. http://stoicstudio.com

Next, I’d like to highlight two great games from another Austin studio.

Minicore has a game right now on KickStarter and Steam Greenlight called “Laika Believes” that looks quite promising, and was a lot of fun trying to learn to play (and difficult too!) while at RTX. I miss being challenged in platformers like I was with Laika Believes. Minicore has a knack for taking original ideas and taking them places that games haven’t gone, if ever, in a really long time.  This game in particular takes Laika, the famous russian dog to be the first animal in space as a part of the Sputnik 2 project (who tragically died b/c the Russians had no plan to bring Sputnik 2 back), and creates an alternate universe where Laika comes back to earth, tries to make sense of why she was sent, what the world has come to, and much more.

Head over to their Kickstarter or the Minicore Studios site to find out more.

Also worth mentioning from Minicore is their latest app:

My wife loves words.  She’s a writer.  And, I love making her happy, so I gifted this app to her to get a truly biased (and fitting) opinion. As for my opinion, I really think this game is a beautiful new style of wordplay, with a fun mechanic as you complete words they tumble down the screen and are replaced with new letters.  Sort of a digital scrabble mentality that is beautifully hand painted in several themes, has multiplayer, and looks incredible on a tablet.

This game, like The Banner Saga, had me entranced by the visuals.  As with everything else at a convention, it’s impossible to concentrate on audio, so the visuals for this game carried the experience.  From what I could tell, you play a young girl who can astral project herself through the spirit world to accomplish location puzzles and unravel the story behind her dad’s disappearance.  Got to talk with the writer, Kyle, at length about his story, concept, etc. and LOVE what he’s trying to do.  They’ve got a great setting, creepy story and scary visuals and experience to match.  It had me and others jumping in place from ghouls and spirits coming out of nowhere or creeping after you as you try and find ways out of tough corners.  That’s really hard to achieve in a super bright light and loud room like the convention hall!  Night Light has already completed their Kickstarter campaign for the game and achieved a stretch goal, the game looked great at RTX, and I can’t wait for the final version!

and find out more at:

Finally, worth noting is Bluish-Green Productions’ “Orbit,” available for iOS.

I’m a sucker for tower defense, and this game turns the genre on it’s head and kicks it into space.  Literally.  It’s a defense game taking place in the earth’s atmosphere, where you deploy different satellites to defend earth from incoming attackers.  Super fun gameplay and mechanics, awesome idea and the dudes at RTX were really cool so I want to make sure and show some love.

Check it out here.

Finally, RTX was such an awesome overall experience, not only for all the entertainment, people, etc. etc.  I’m starting to see the industry as a whole, much clearer and simpler.  It was nice to get exposure to other studios and talk to their team members about their development process, tech, studio life, and just connect with people living the same life.  It was exhilarating and I am already planning my next convention!  Keep posted for details on that.